You are the ultra powerful, “last resort” of your super hero team. You
are capable of so much, but can you restrain your abilities well enough?

Sailor scouts from multiple dimensions converge to confront a terrible threat. And their own bizarre counterparts.

Travelling between remote communities, an amateur detective attempts to solve mysteries in bleak and harsh environment without completely disrupting the finely poised community.

An isolated space station is stranded by the changing fortunes of trade and technology. Can the inhabitants work together to keep the lights on and everyone alive, or is it too late for that? 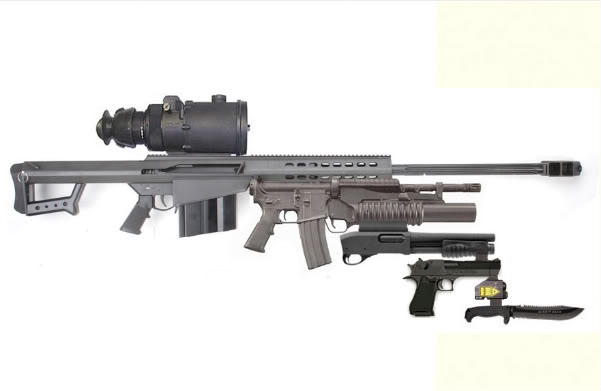 Legend of the Overfiend pronunciation.

Planet X AKA Niberu AKA Nemesis

Hitchhiker’s Guide to the Galaxy – “Space is big…”

Webcomics – Order Of The Stick

RPG – Dogs in the Vineyard

RPG – Flotsam: Adrift Among the Stars

I'm The Administrator, (With My Pocket Calculator)
View all posts by Testulon Jones →

This site uses Akismet to reduce spam. Learn how your comment data is processed.

from the album "Universal Fluff Theory"

Seated upon the Big Red Couch, we do not monitor our language, nor the themes that we use.

We do, in fact, use all of the swears.

You have been warned.

We aim for a three-weekly release of episodes; From time to time we'll be doing audient response & other special episodes, which will be their very own episode in the schedule.

This work is licensed under a Creative Commons Attribution-NonCommercial-ShareAlike 3.0 Unported License.